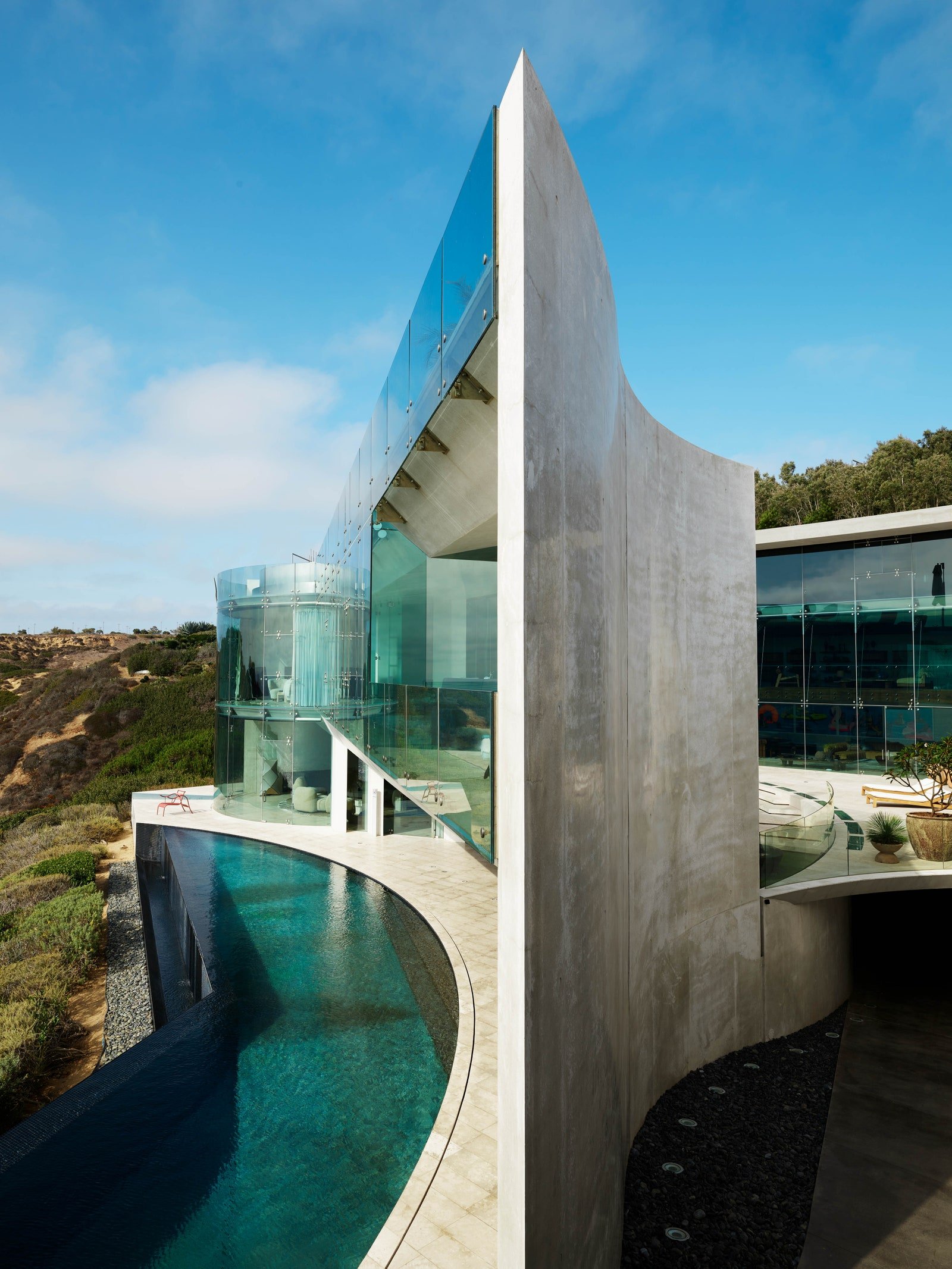 FOR MORE THAN A DECADE, Razor House, the stunning cliffside mansion by architectural designer Wallace E. Cunningham in La Jolla, California, has alternately been described as a “magnum opus,” an “architectural masterpiece,” and “America’s coolest home.” But since purchasing the modernist gem in 2019, Grammy Award–winning singer Alicia Keys and her husband, renowned music producer Kasseem Dean (a.k.a. Swizz Beatz), have preferred to call the home where they and their two sons, Egypt and Genesis, now reside “Dreamland.” Explaining the name, Keys says the expansive, nearly 11,000-square-foot residence, which overlooks the Pacific Ocean and is rumored to be the inspiration for Tony Stark’s futuristic bachelor pad in the Iron Man movies, is “a place to create dreams and to be bold enough to dream your wildest dream—for us to even be here is a wildest dream.”

Read the full article at: www.architecturaldigest.com