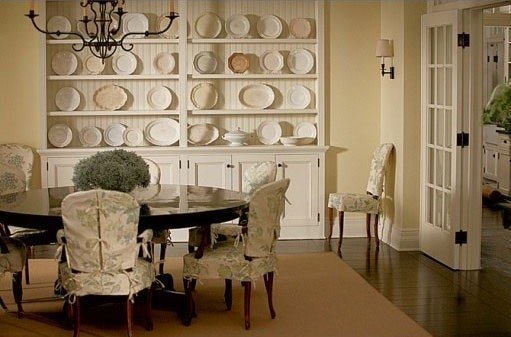 That house! That creamy, dreamy Southern California enclave that’s decorated in so many sunlight-reflecting shades of white and beige that it’s like being wrapped in a pillowy, line-fresh duvet or enveloped in cupcake batter. Meyers’s strikingly meticulous interiors are so consistent from film to film that they should get above-the-title billing; they’re the equivalent of a reliable repertory player, like Diane Keaton in Woody Allen’s early films. (And it’s Keaton whose characters get two lust-worthy Meyers interiors in Something’s Gotta Give and Father of the Bride; her all-white kitchen in the former has been called the most-copied kitchen of all time.)

Here’s some of the psychology behind why Meyers’s homes always get us:

Read the full article at: www.architecturaldigest.com