Glam makeup and dressing up are back, boosting Macy’s and Ulta 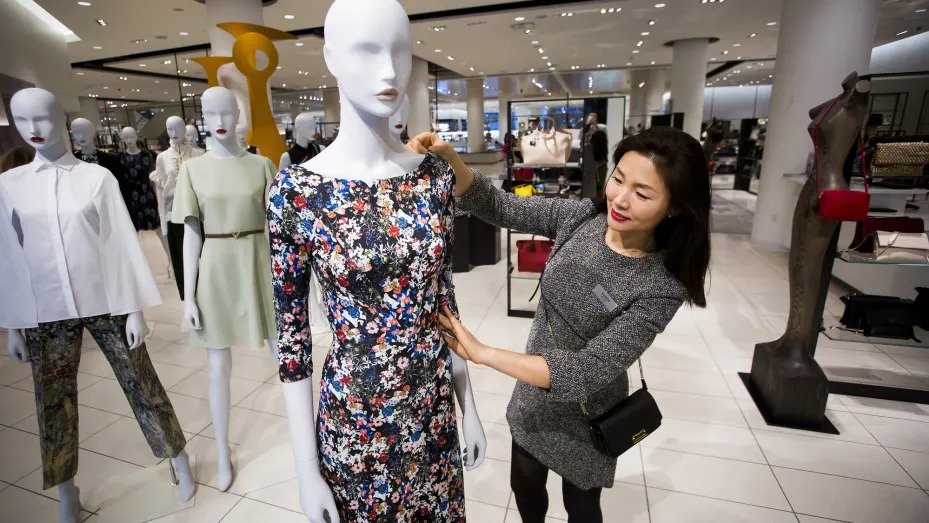 A Nordstrom employee fixes a floral dress on a mannequin in one of the retailer’s department stores.
Ben Nelms | Bloomberg | Getty Images

Out with sweatpants, in with blazers, lipstick and eye-popping prints on dresses.

Americans are sprucing up their wardrobes and spending more on dressier clothing, makeup and accessories as they start going out more and venturing back to offices. The trend is particularly pronounced among higher-income shoppers who are eager to splurge on such items again, even amid soaring inflation and an uncertain economy, analysts and company executives say.

“The masks are coming off,” said Macy’s Chief Executive Officer Jeff Gennette after the company boosted its profit outlook and stood by its sales guidance for the year on Thursday.

The sentiment was echoed by a string of other retailers reporting quarterly results this week, including makeup-and-beauty products chain Ulta Beauty and Anthropologie-parent company Urban Outfitters. People are paying to look their best as they leave the house again, they said.

The latest round of results offer a more nuanced look at the economy after two of the biggest retailers — Walmart and Target — sent shock waves across the market with downbeat forecasts and warnings that some shoppers are becoming more price sensitive amid decades-high inflation.

Rising prices for food and gas are pinching lower-income Americans who are pulling back on spending, executives say. But so far, even the threat of a possible recession isn’t stopping higher-income consumers from spending on items they missed during the earlier days of the pandemic.

Read the full article at: www.cnbc.com